The New Normal: Cannabis In The Workplace In Canada 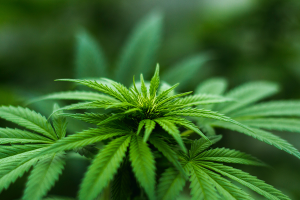 No longer can there be zero-tolerance laws regarding marijuana as this can be considered discriminatory against those who use it for medical or recreational purposes. Employers must now consider that some of their employees are either medical or recreational marijuana users and must incorporate new policies that are considered to be fair and inclusive.

It rests upon the government’s shoulders to define the laws regarding medical and recreational marijuana use and to establish guidelines for what is considered to be impaired concerning the use of marijuana as each individual is different and affected differently by this drug.

Employees must also establish the current testing methods and parameters set for what is considered impairment surrounding the use of marijuana. It is one of the challenges of keeping a safe working environment for everyone concerned. Employers must maintain a safe working environment and there must be policies in place concerning the use of marijuana especially in safety-sensitive workplaces.

With the legalization of recreational marijuana, employers are concerned with impairment in the workplace and worker productivity levels. Since there are no established guidelines as to what is considered impairment when using marijuana, some have proposed to use the legal standard for impairment as when operating a motor vehicle, but it has not been clearly established for the workplace.

Another issue is drug testing. The former drug tests under a zero-tolerance policy only used testing established for detecting THC and its metabolites in the urine or blood long after the drug had been used and did not include consideration for impairment on the job. Drug testing will also need to be redefined to be more inclusive of medical and recreational marijuana users and new policies and procedures will need to be established to determine when drug testing is needed.

Canada has also amended its smoke-free laws to now also prohibit the use of Cannabis in public places. The law has not yet come into effect to include marijuana but employers may consider best practices until it has been passed.

It has been proposed that the government establish legal guidelines separately for medical and recreational marijuana users which will help employers in determining their duty to accommodate a worker regarding medicinal use or recreational use.

Canada is about to see an unprecedented number of its citizens either using marijuana for medical purposes or for recreational purposes since its full legalization has come into effect. There is a growing concern among employers about the changing dynamics in the workplace as well as with the workforce. Millennials make up a good portion of the workforce and it has already been established that a majority of Millennials agree with the legalization of marijuana but some 40 percent are concerned about productivity in the workplace.

Healthcare coverage in the workplace must also consider whether or not to provide prescription coverage for medical marijuana as well.

There are many challenges facing employers due to the current legalization of recreational marijuana use, and they must be forward thinking regarding this fact. Just as with the digital revolution and the changes it has made to our world today, the new normal concerning marijuana is here and will require employers and workers alike to adjust their thinking and beliefs.

SET Safety offers four robust, online course resources for employees and Supervisors related to the legalization of Cannabis in Canada:

Morgan collaborates with EHS &Training managers along with software partners to help streamline learning management and safety compliance for organizations across North America. Book a consultation with Morgan Learn more about SET Safety All Posts All Posts
All Posts 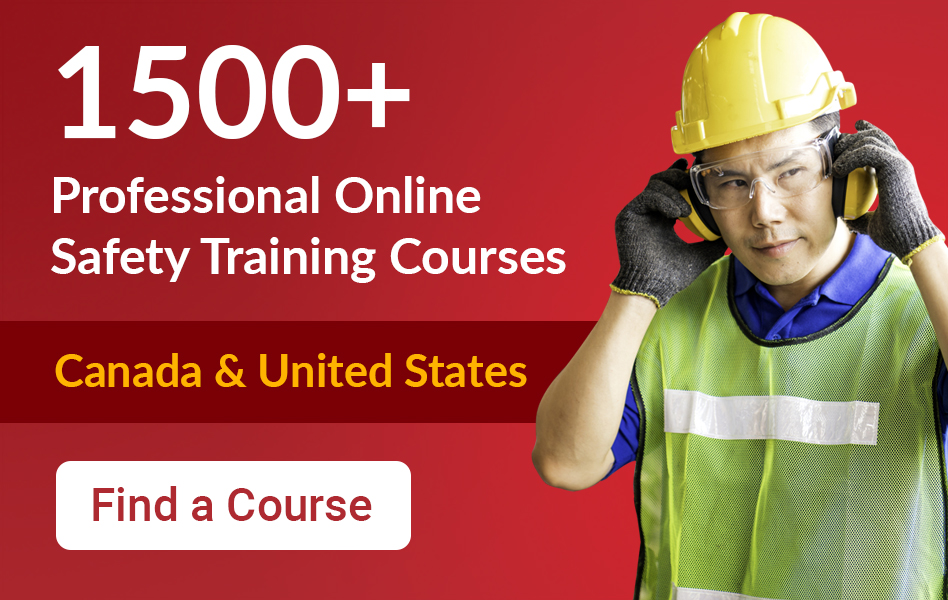 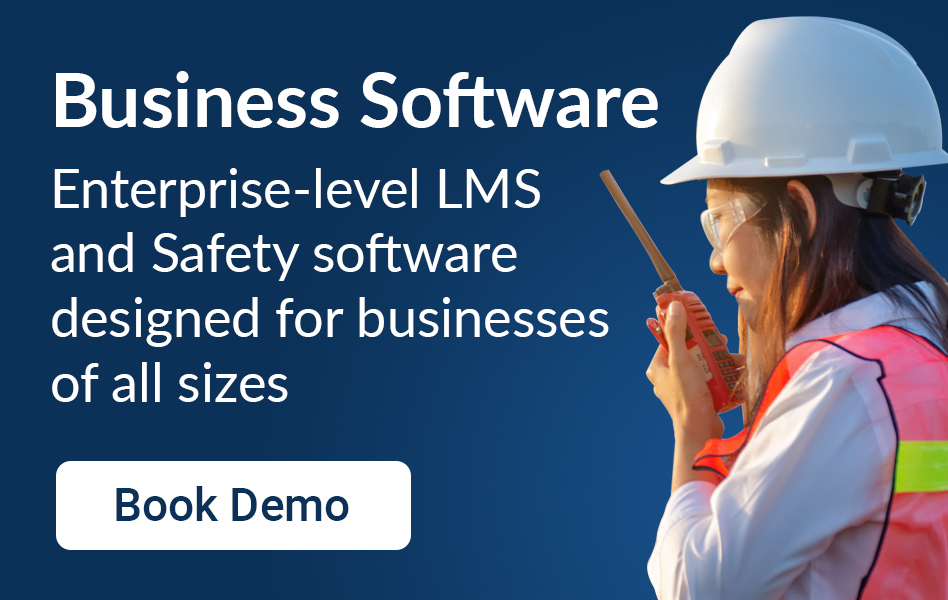 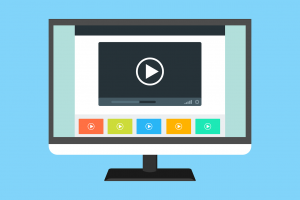 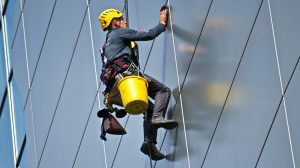 OH&S Certifications &Designations OH&S professional designations can be challenging to navigate when investigating a career in Safety. Depending on your country, province/state, employer and